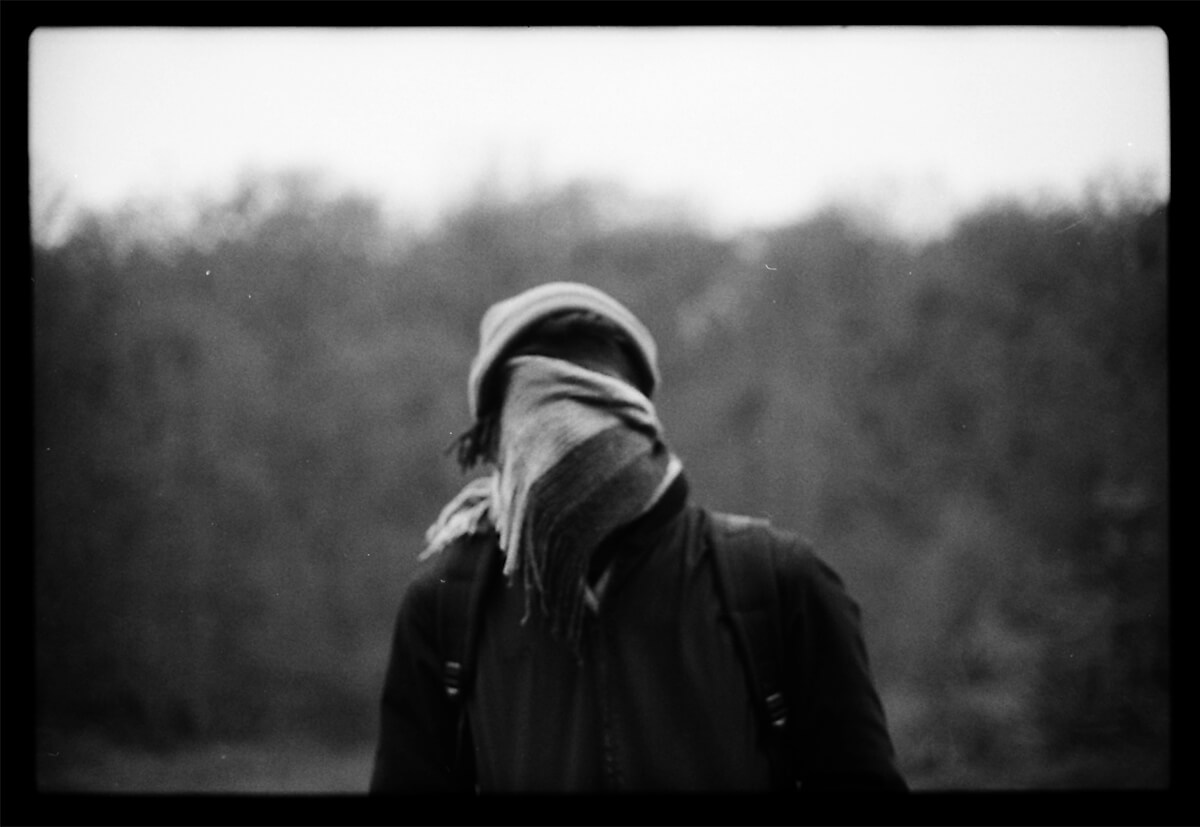 "The universe is information and we are stationary in it, not three-dimensional and not in space or time."

"We appear to be memory coils (DNA carriers capable of experience) in a computer-like thinking system."

"God does not exist and anyhow he's stupid"

"He causes things to look different so it would appear time has passed."

"Many claim to speak for god, but there is only one god and that god is man himself."

"Power and Wisdom are the two principles in the world. Power has had its rule and now it goes into the darkness from which it came, and Wisdom alone rules."

"It is amazing that when someone else spouts the nonsense you yourself believe you can readily perceive it as nonsense."

"...the universe has very strict rules, and that that species of cat, the kind that runs head-first into moving cars, isn't around any more.'"

"Sometimes I dream - 'I'll put that on your gravestone.'"